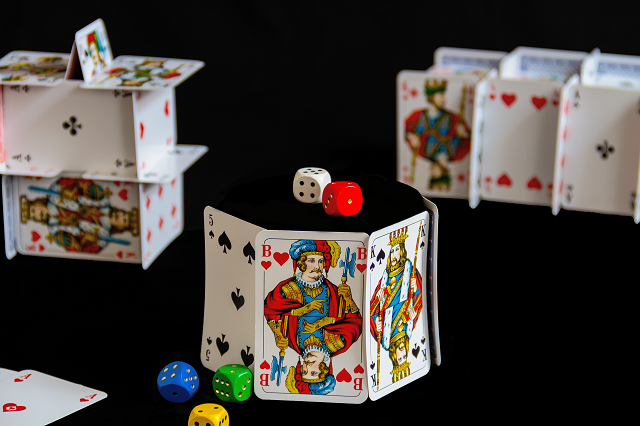 People always have a habit of spreading some misconceptions and myths about things that are present in the world. Well, virtual reality is something that has caught the attention of millions of individuals across the planet. People are actually investing a lot of money into this industry, and it is growing exponentially. It has crept its way into a multitude of industries. When something is so huge, people actually invent stories about it. Why they do that, we do not know. 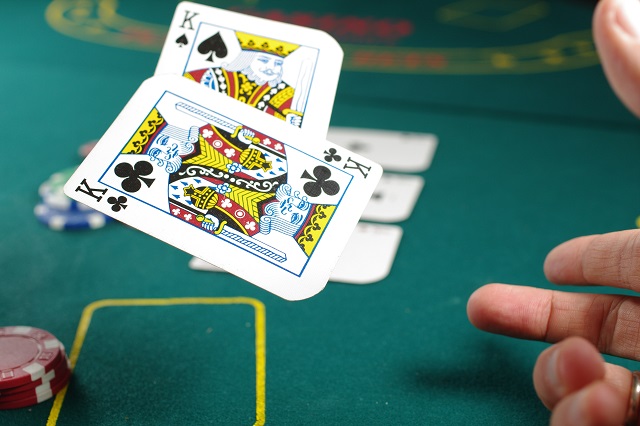 It is my job to debunk some of these myths, and that is what I’m going to do.

These are some of the most prevalent misconceptions about virtual reality that I could find. I have debunked all of them. Hopefully, you will see virtual reality in a different light.